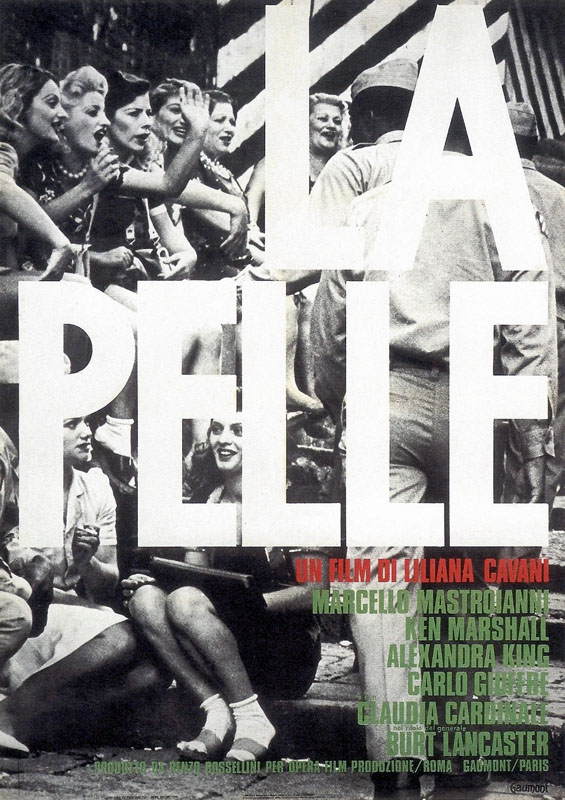 Naples 1944. After the insurrection against the Nazi, the writer Curzio Malaparte is given two assignments: make deals for the Us Army with the local Mafia – who are demanding large ransoms for handing over the Germans they’ve arrested during the Four Days of Naples – and organize a renaissance-themed dinner for the wife of an American Senator.

In the background, the lowlife of Naples’ dejected neighborhoods unfolds where mothers sell their daughters to soldiers. Malaparte is convinced that the US corruption is humiliating the local poor.

Even the senator’s wife will have to share into the plight of the innocent and defeated Neapolitan women as she too will get raped by drunk soldiers. 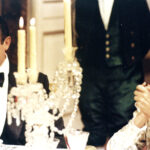 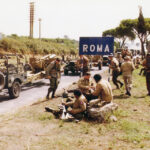 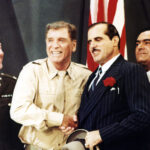 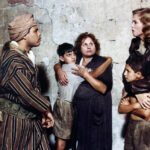 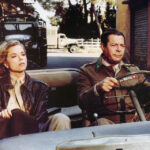 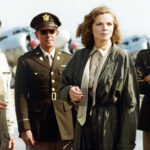 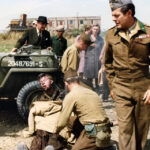 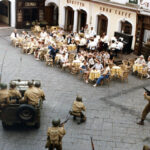 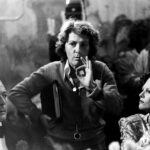 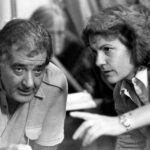 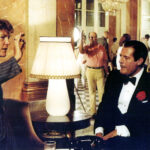 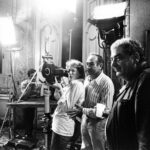 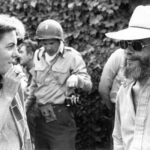 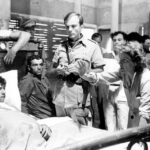 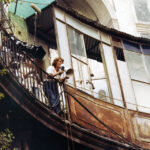 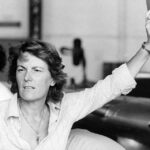 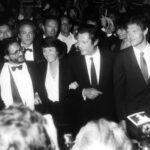 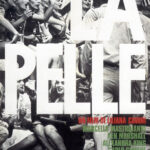 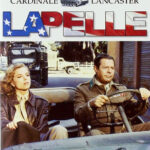 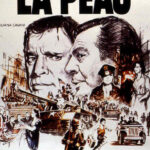