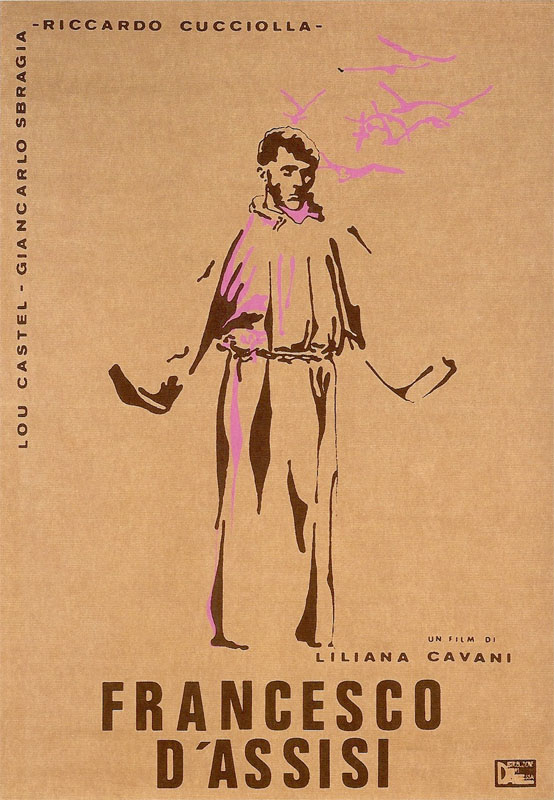 Francis, after having spent most of his youth carousing with his friends, experiences war first-hand and decides to radically change his life.

He embraces a life of poverty, causing a scandal by walking away from his paternal home. He’s convinced that the world can only be changed by turning pride into humility and selfishness into compassion.

Soon others follow him, preaching and living by the Franciscan Rule as approved by Pope Innocent III.

Among his followers we find Clare who goes on to establish a monastic religious order for women in the Franciscan tradition. Many are those who choose to follow him so Francis writes a new Rule completely inspired by the Gospels.

At the moment of his death, Francis asks to be placed on the ground, naked, before dying on October 4th, 1226. 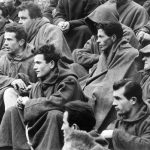 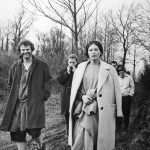 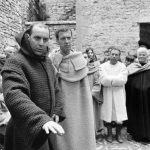 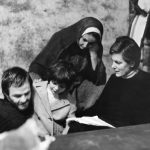 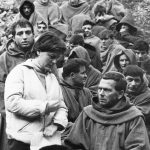 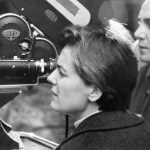 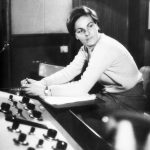 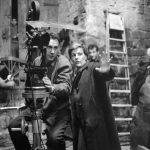 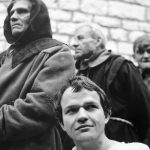 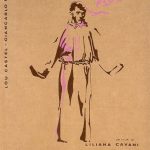 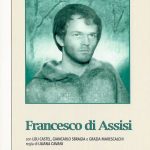