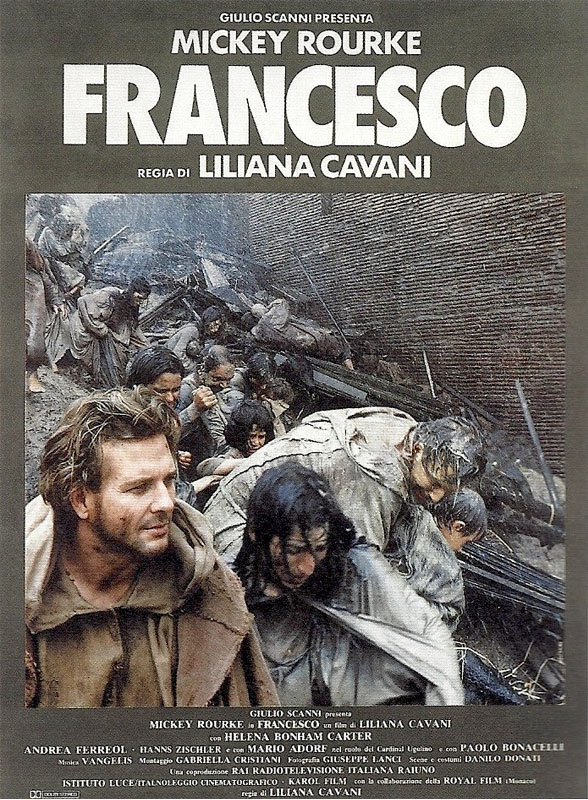 After the death of St. Francis of Assisi, Clare and five of the original members of the brethren, meet up to remember episodes of the man who changed their lives.

Leone takes notes of the touching memories while the others help him. They remember his debauched youth and his time as a war prisoner, his decision to renounce his family’s wealth to live with the poor and the lepers, and the difficulties of such a courageous choice for both him and his brethren.

They then remember his encounter with Clare and the approval of their rule first by Pope Innocent III and then by Onofrio III. And finally, the last period of the Saint’s life when he realizes that his community was being corrupted and was running the risk of breaking up.

That’s the moment Francesco and Brother Leone decide to retreat to the mountains and live as hermits, praying and meditating. This is when he’ll receive his stigmata that will be the proof of his sainthood. 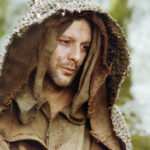 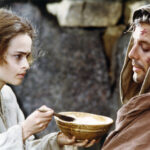 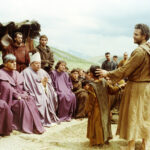 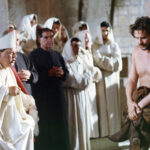 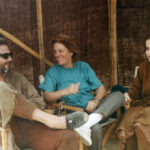 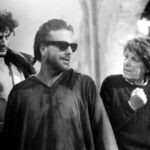 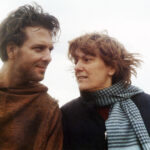 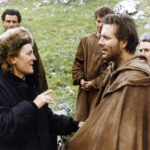 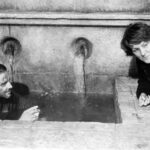 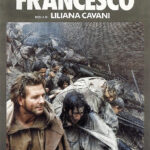 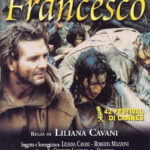 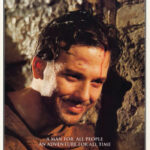 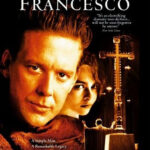 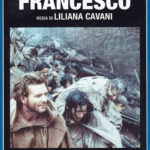