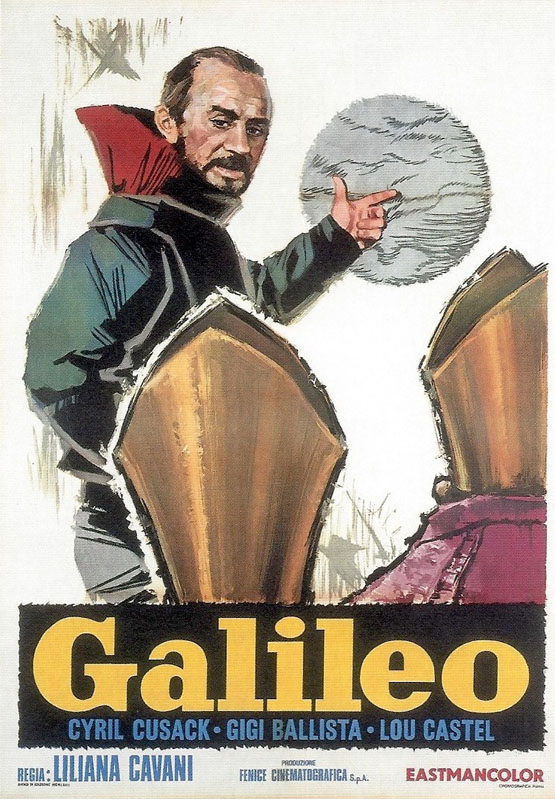 Galileo Galilei is a professor of physics at Padoa’s University where Giordano Bruno’s ground-breaking ideas are embraced.

By using a rudimentary telescope he studies the movements of the planets and is convinced that the center of our system is the sun and not the earth.

He’s invited to Rome to explain his theories and studies. He will be asked by Cardinal Bellarmino and the Pope himself to put an end to his research because he’s under suspicion of being heretical.

But on his return to Florence he continues and publishes a book. His book is confiscated and Galileo is arrested. He’s interrogated by the Inquisition and, under threat of torture, signs a solemn abjuration. 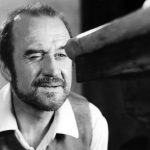 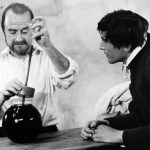 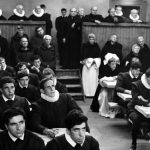 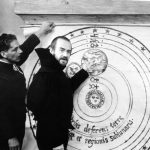 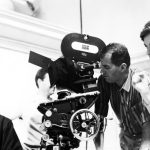 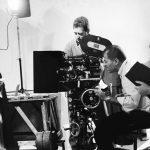 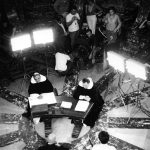 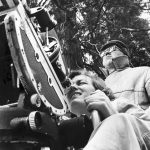 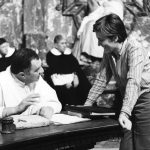 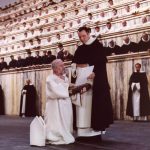 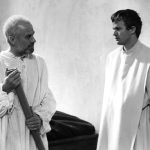 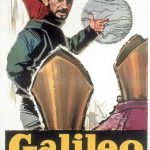 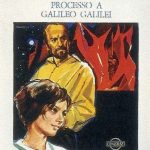 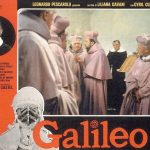 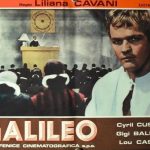 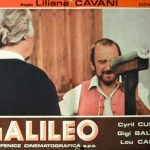 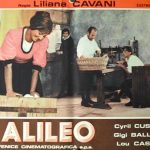 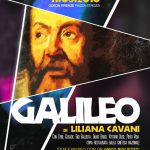 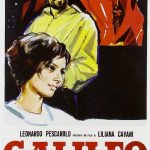