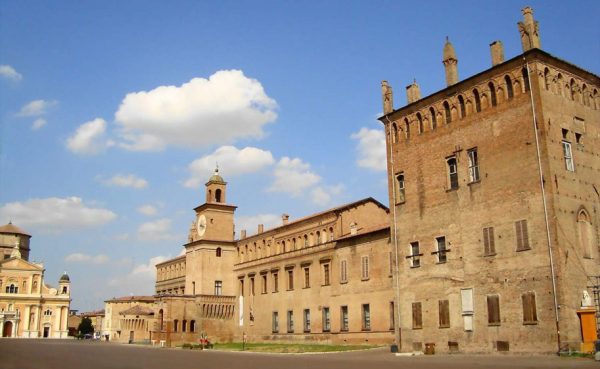 The Association was created by the City of Carpi, the Fondazione Cassa di Risparmio of Carpi and Alfredo Santini, a local entrepreneur in 1991, even if it was already operational since 1990, with the intent of organizing retrospective sof Liliana Cavani’s movies and a study conventions.

The Association was founded with the intent of collecting, preserving, maintaining and distributing the director’s cinema, audiovisual and literary work of the Carpi-based director. In order to prevent this heritage from being damaged or dispersed due to poor preservation, and to make it available to scholars, critics, and film circles, the Association also intends to “collect, preserve and catalogue publications, writings, proceedings and documents concerning the director’s work” and to promote research, study and in-depth study initiatives, such as conferences, degree theses, exhibitions, screening festivals and so on.

The Association has put together a vast video and film collection of Liliana Cavani’s work, from documentaries to her television work, to her movies and to her most recent work in the Opera.

The films have been entrusted to Bologna’s Film Library where they are properly preserved and distributed.

At Carpi’s video archive her movies, shorts, documentaries and operas that have been broadcast on television are available to the general public, while iconographic and documents on paper can be found at the city’s archives.