De Gasperi. The Man of Hope 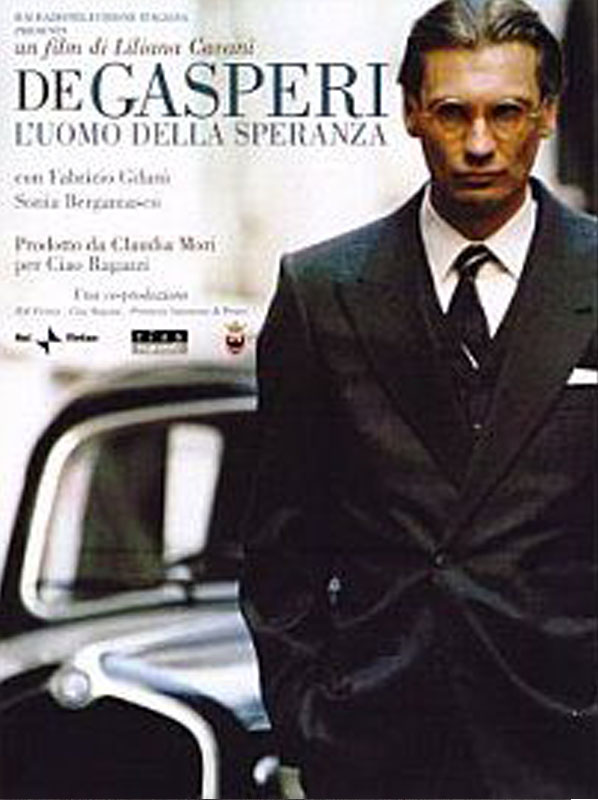 The Italian TV film is dedicated to the famous Italian statesman Alcide De Gasperi, an undeservedly forgotten politician to whom Italy owes so much.

Born in Trentino (at the time Austrian territory), he studied in Austria and became a member of that Parliament, but later he fought for the independence of his land.

He was active early on in the Partito popolare supported by Don Sturzo, but with the advent of Mussolini’s government his activity ended and he was marginalised and even imprisoned.

At the outbreak of World War II, De Gasperi went into hiding and joined the CLN (National Liberation Committee).

At the end of the war, he became Prime Minister of the newly formed Italian Republic. Together with Adenauer he worked on the project of a United Europe.
Victim after a few years of internal political disagreements within his party, he is replaced in government. 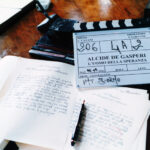 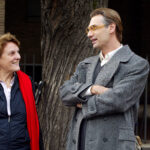 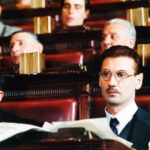 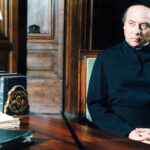 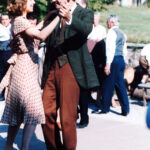 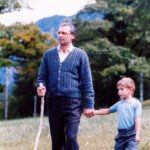 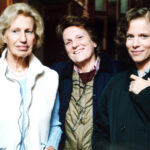 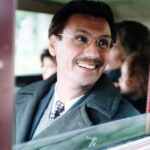 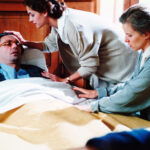 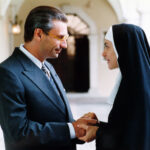 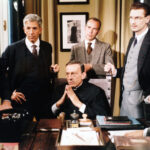 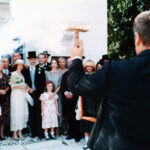 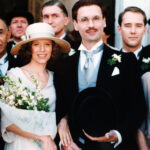 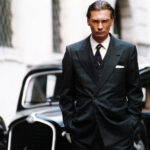 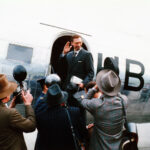 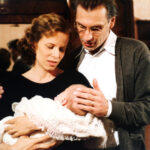 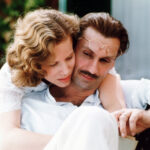 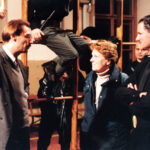 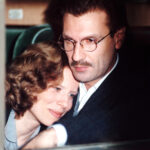 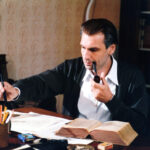 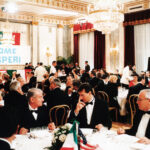 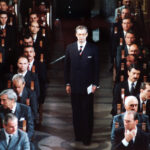 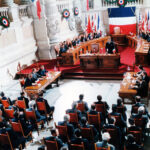 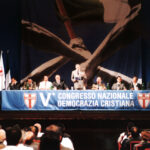 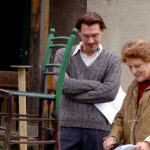 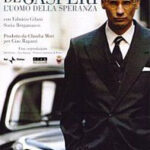