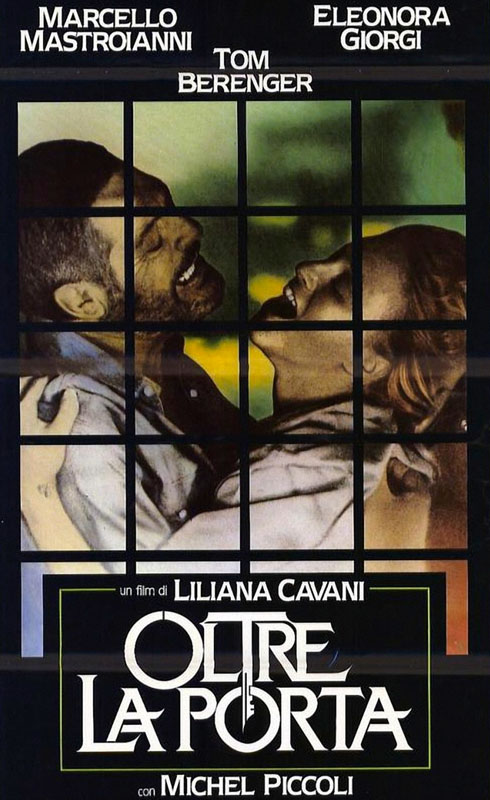 Nina has a morbid relationship with her stepfather who’s in jail for having murdered her mother.

Nina could prove that he’s innocent because in fact her mother committed suicide when she found out of her daughter’s relationship with her husband, but she’d rather keep him locked up so that she can control and dominate him.

She manages to get him house arrests by raising money with drug and sex parties.

Matthew is a young American who falls in love with Nina and marries her. But it takes Nina a short while to leave him for her old stepfather who is now free and completely dependent on his stepdaughter. 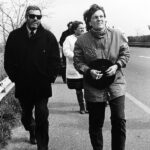 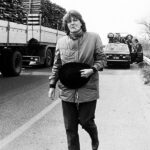 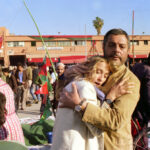 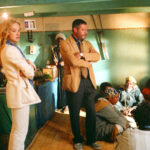 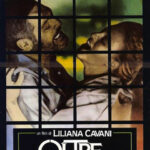