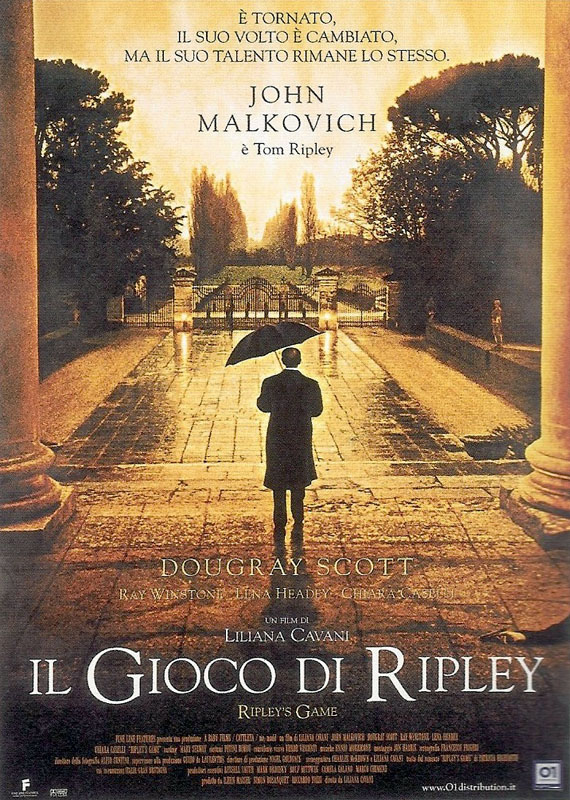 Tom Ripley has managed to hide his past criminal life behind a façade of respectability: he is now a dignified art dealer.

He meets Jonathan who despises him because he sees him as the usual classless American nouveau riche, to the point that he insults him in public.

When an old accomplice tracks Tom down asking him for a hit man, Ripley suggests Jonathan. The framer is not only above suspicion, but he’s also very ill and he accepts the job with the promise of getting an appointment with a doctor who will be able to cure him.

This will be the beginning of a series of murders for both Ripley and Jonathan that will come to a dramatic end. 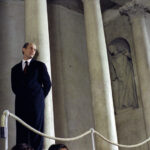 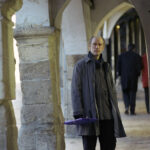 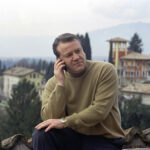 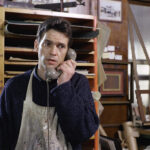 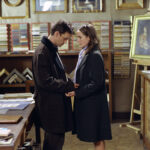 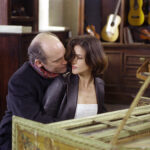 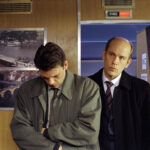 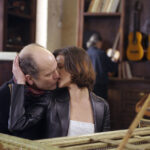 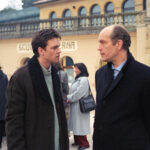 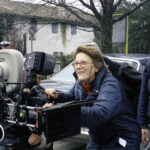 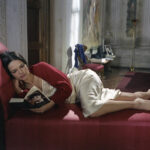 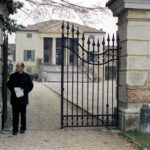 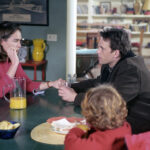 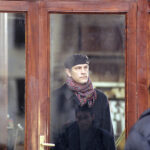 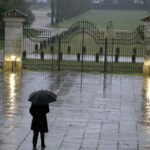 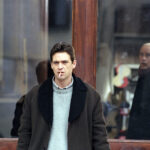 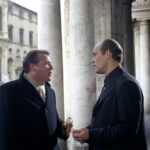 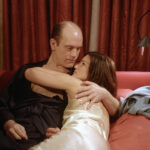 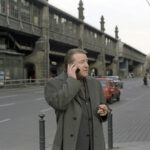 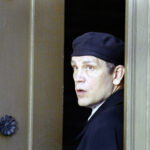 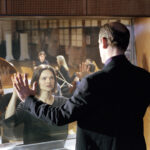 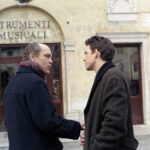 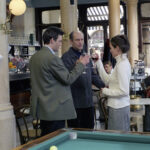 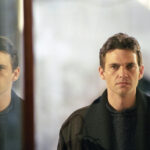 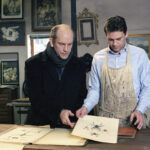 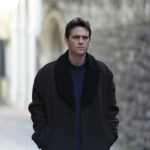 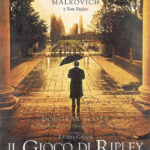 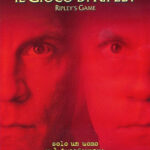