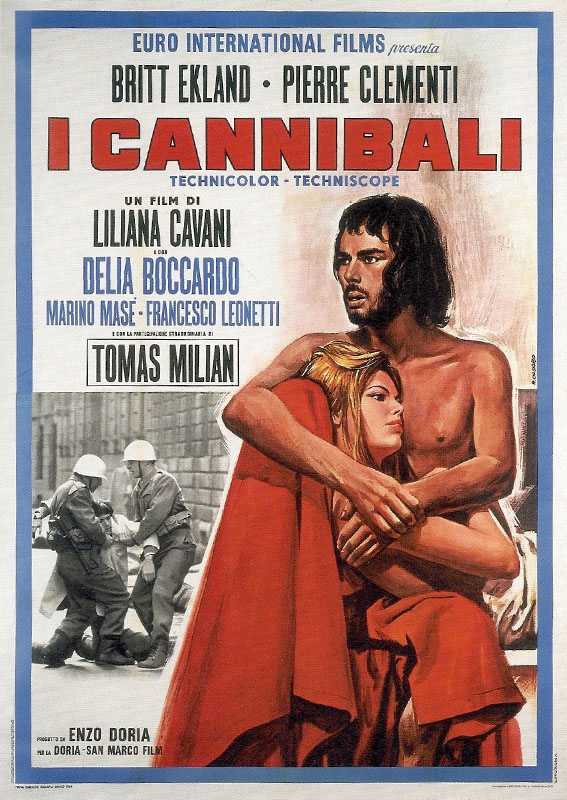 A city where the streets are filled with dead bodies that can’t be buried. The dictatorship forbids the burial of these bodies of executed rebels because, by keeping them on display, they’re used as a deterred to revolts.

Antigone’s brother is one of these who have been killed and she wants to give him a proper burial. Tiresia is a foreigner who speaks an unknown language and offers to help her.

They continue burying other bodies until they’re caught and executed.
But their sacrifice inspires other citizens to defy the government who start to bury the bodies of the rebels. 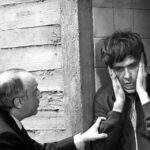 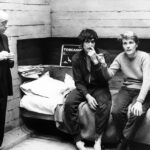 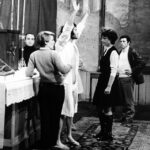 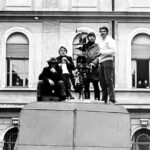 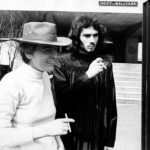 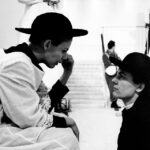 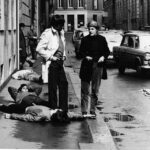 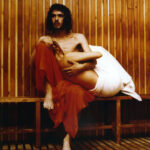 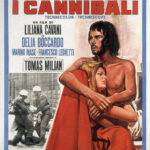 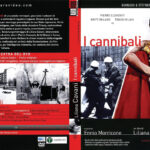 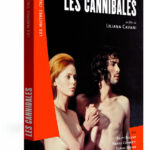 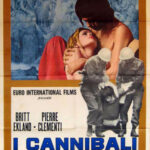