Liliana Cavani was born in Carpi, in the province of Modena. Her father was an architect from Mantua, and her mother was a keen cinemagoer, who would take her daughter to the cinema every Sunday. She graduated in Ancient Literature from the University of Bologna in 1959. While a student, together with a number of friends in Carpi she founded a film club, which allowed her both to see and to show films that would not otherwise have reached the town. After graduating, she went to Rome to attend the Centro Sperimentale di Cinematografia, attending the course on film directing. 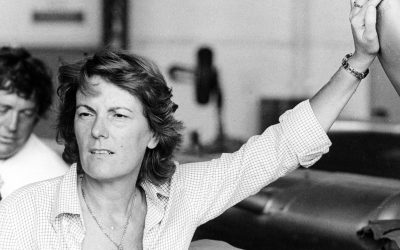 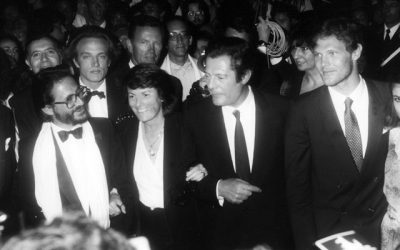 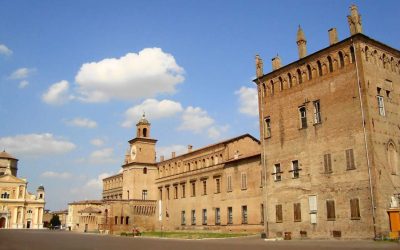 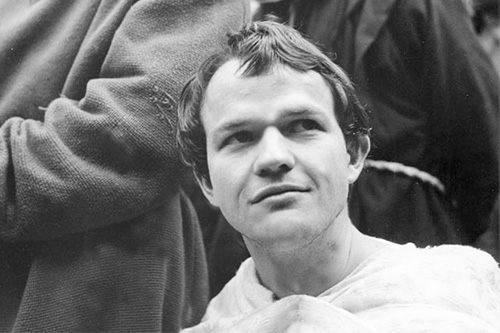 1973 – Letters from Inside Story of a Film on Simone Weil